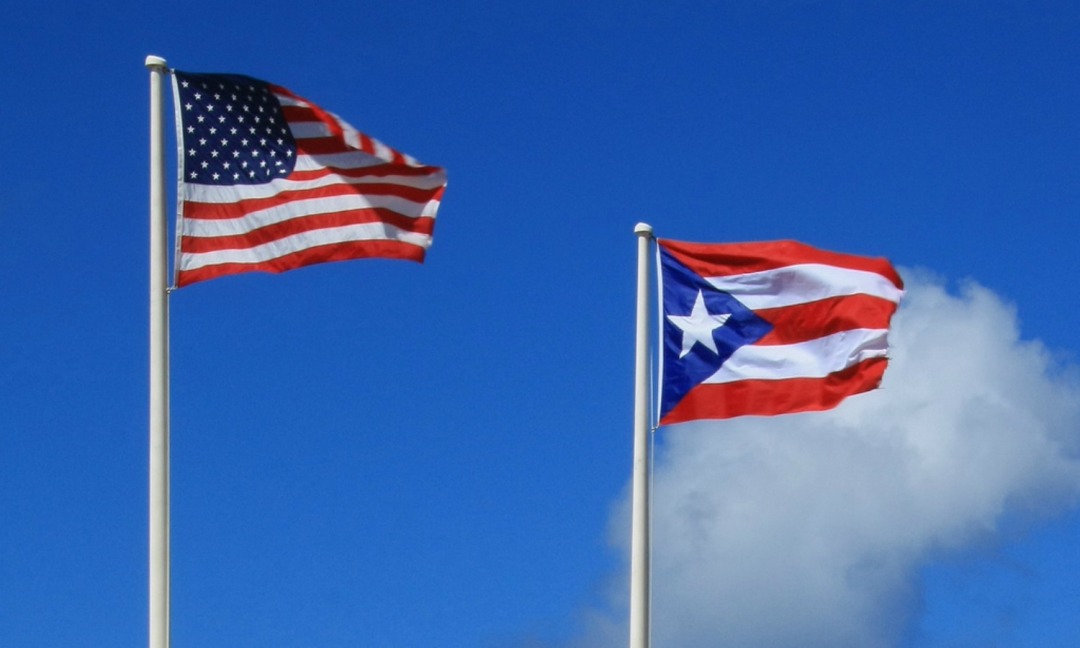 So, why does a colony (or to be politically correct “a territory”) of the United States, enjoy the benefits of international Olympic recognition? How is this even possible? The International Olympic Committee (IOC) originally recognised Puerto Rico in January 1948. The then President of The Puerto Rico Recreation and Sports Department, Julio Monagas, wrote a letter to the IOC President, J. Sigfrid Edstrom, asking for the official recognition of the Puerto Rico Olympic Committee (COPUR), to which Mr. Sigfrid Edstrom replied in January 1948, notifying of the official recognition of COPUR in the 42ndsession of the IOC celebrated in France in January 1948. The IOC recognised Puerto Rico as a country based on its definition of “country” located in Article 30 of the Olympic Charter which defines it as “an independent State recognised by the international community”.

The IOC considers that Puerto Rico not only has autonomy, but also has a unique national identity different from the U.S. Therefore, the IOC considers these factors to fit its definition of ‘country’ and has classified Puerto Rico as a country, independent from the U.S, for the past 71 years. Since then, Puerto Rico has enjoyed international recognition by the IOC which allows the small island to participate as a sovereign country and allows Puerto Rican athletes to represent the Puerto Rican flag and colours instead of the U.S flag. COPUR is an independent entity that, in theory, functions independently of the people in power or the political status in Puerto Rico. The international recognition the IOC granted COPUR therefore remains independent from the political status in Puerto Rico.

Recent developments have made questioning Puerto Rico’s political status as a ‘territory’, and labeling it as a colony, not only possible but accurate.

Black’s Law Dictionary defines ‘colony’ as: “a settlement in a foreign country possessed and cultivated, either wholly or partially, by immigrants and their descendants, who have a political connection with and subordination to the mother-country, whence they emigrated”.

As recent as 2016, the U.S Supreme Court case Commonwealth of Puerto Rico v. Sánchez Valle established that for the purposes of the ‘double jeopardy’ clause in the United States Constitution, Puerto Rico was not a separate sovereign from the U.S Government. This is the opposite to what happens with every one of the 50 states, who are considered separate sovereigns for the purposes of this clause. The case, and the conclusions drawn, require a much more extensive analysis than the scope of this article allow for, but the general take away would be, that the U.S. Supreme Court, neither  considers Puerto Rico equal to the other 50 states, nor independent. Even though this is not the only political development in recent years (see, ‘Ley PROMESA’), it might be the most prominent evidence showing that Puerto Rico is in fact, a U.S colony.

Puerto Rico’s political status should in no way affect Puerto Rico’s Olympic Sovereignty. However, the fact remains that, Puerto Rico, a U.S colony with no tangible self-government, still has Olympic independence and sovereignty. This phenomenon, although not unique (see, Jamaica Olympic Association) is very rare.

Here’s to Puerto Rico: Sovereign Olympic Colony with a proud heart; may you represent those colors proudly, forever.