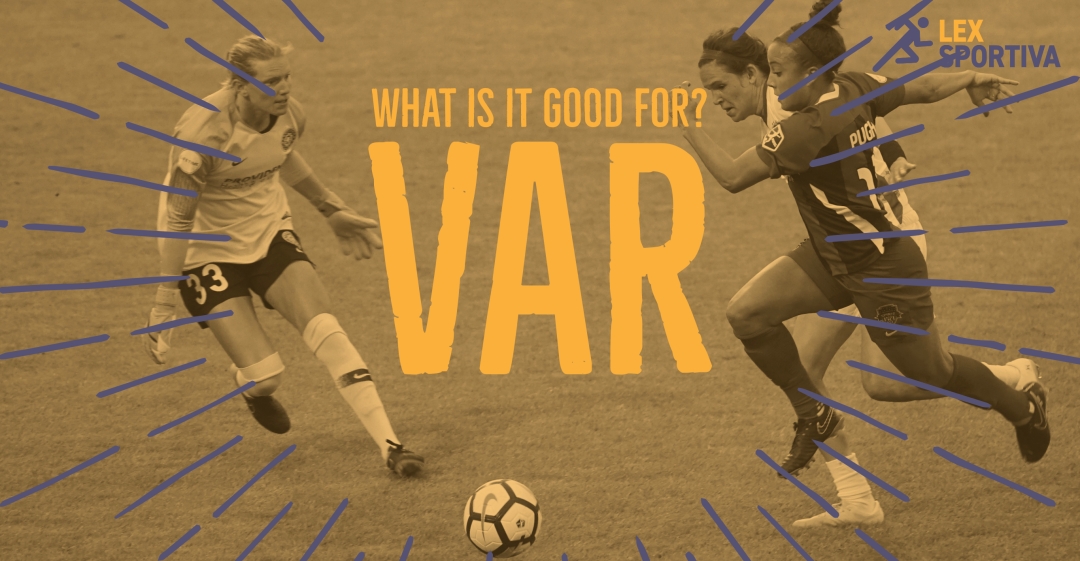 VAR, What is it good for? Absolutely nothing?

In the 2010’s, the football world underwent some significant changes. From nuanced transfer clauses to advanced goal-line technology, the game has been modernised. In the last year of the decade, the Video Assistant Referee (VAR) was finally introduced in the Premier League. Since then, the ripples of that technology have been felt far and wide. There have been vociferous critics and at the same time, people have been quick to laud the utility of VAR.

However, over the last few weeks, we have seen some scathing remarks about the authenticity of the entire VAR system. Whether from former players or current coaches, the veil seems to have been lifted and the effectiveness or the necessity of VAR is up for question.

Why all the angst about the new kid on the block?

The major issue that has been affecting gameplay is the subjective nature of the tool in deciding fouls and handballs and dangerous play. Moreover the offside calls have been deemed to be destroying the fabric of the game. Recently, in the match between Crystal Palace v Arsenal, the crowd at Selhurst Park was seen raising calls for scrapping VAR. The millimetre specific measurements have been a daunting task for the staff stationed at the VAR hub at Stockley Park. Pundits and coaches alike have voiced their dissatisfaction at the hub being situated miles away from the live-action.

“It is transparency that would make the fans and the players and coaches appreciate that the process is a fair one.”

The Swiss watch accuracy and the precision of the VAR calls are totally divorced from the boisterous atmosphere in the ground. In fact, the proponents of VAR might even contend that since the hub is away from the on-field din and noise, it would help in making better decisions. But fans and the players and the coaches at the ground are missing out on the behind-the-scenes decision-making. So it is not massively surprising that this section of the stakeholders is amongst the most disgruntled set of critics of VAR.

This raises the question of how to get the best of both worlds – to synchronize VAR and the spirit of the football fans and players.

On field monitors or giant screens at stadiums?

Since this technology was aimed at minimizing the margin of error, ideally, there should not be any complaints if it is acheiving its aims. But people who are witnessing the live-action want to follow the decision-making process. Therefore, these days the giant screen flashes the replay once the decision is made to let the people on the ground know what exactly led the VAR to make the decision. Further, the Australian League is already making inroads in making the technology more pro-football and less about mathematics.

Not so long ago, Michael Oliver earned accolades in an FA Cup match as he made use of the on-field monitor to send off Crystal Palace player Luka Milivojević. This kind of use is considered against the refereeing protocol by Professional Game Match Officials Board (PGMOL), however, Mr. Oliver deemed it worthy to run a check in the pitchside monitor before sending off the player. The on-field monitor allows the referee to rectify or uphold his or her initial decision.

Ban it altogether or change the way it is being used?

Fans across the country have voiced their dissent at grounds and all over the Internet. Critics raise concerns over the beautiful game dying a slow death with the intervention of too much technology. It is certainly true that spectators have become reticent to celebrate a goal too early and some of the excitement has dimmed. To protect the beauty and immediacy of the sport, VAR has to make way. It can be either banned altogether, which seems unlikely or the procedure can be tweaked in certain ways.

VAR was introduced to help match officials. If fans and players can be brought on board with it, the hostility around VAR will be mitigated to a large extent. It remains to be seen if IFAB might want to revisit the VAR regulations in its Annual General Meeting in February 2020.

Enjoyed this? Here’s something similar: