When we think about football, we’ve come a long way from English villages kicking a pigs bladder between them. Football has become a commercial product, extending far beyond the pitch. For example:

Football is an enjoyable activity that has grown naturally, but also expanded beyond the pitch to become a phenomenon; the football spectacle. This includes turning fans and supporters into consumers and the sports has grown to such an extent that many governments protect sport as a constitutional right. Most of the money pumping through the football ecosystem comes from broadcasters, TV rights and social media activities and clubs looking to increase their revenue and looking to acquire highly-marketable players to boost their image.

Considering the personal life, privacy, work, skills, and daily activities of a football player, legal protection of the athlete’s image is essential. Their image is part of their power and needs to be protected by limits and obligations through contractual clauses guaranteed and consented by the owner of this personal right. 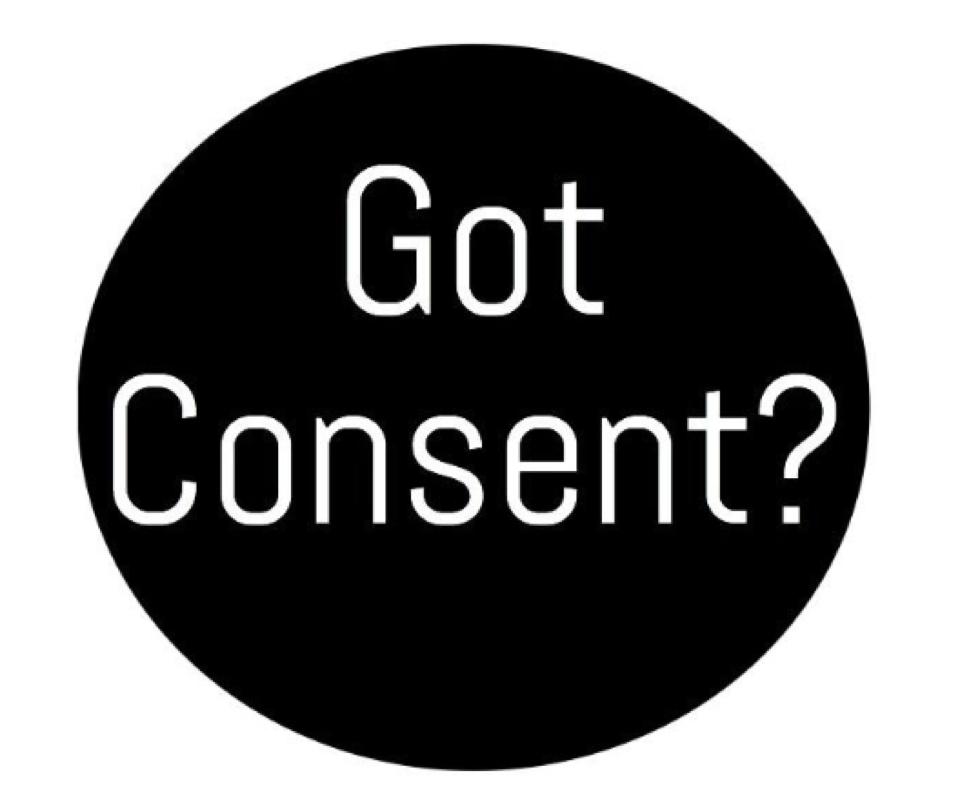 It is impossible to accurately value the exploitation of a football player’s image as marketing revenue for a sponsor, club, or third party, but it is common sense that it is a remarkable venture that could be estimated simply by analysing the profitable results generated by a player’s exposition.

Image rights: A tool for the football market?

Image rights are the right of an owner – in this scope, a player – to control, license, and exploit all the personality attributes related to his or her image. It could be understood as the:

This complex perception of ‘image’ can be exploited collectively or individually. Collectively as part of the football team, the player could have their image exploited through sports events, championships and matches, by the broadcasters and the club.

On the other hand, the player could have their image exploited through specific commercial projects off the field of play, by sponsors, third parties, and also the club. The athlete needs to define the limits and conditions, distinguishing uses from commercial deals. It is a non-exhaustive list of possibilities that can be negotiated as the parties see fit. The principle of the contractual freedom of parties needs to be respected, as well as the jurisdiction.

Examples of individual exploitation could be the participation of the player in specific events for sponsors, football awards, or activities sponsored by the sport entity; the use of the name on the club’s jerseys, t-shirts, products, and services; also marketing performances and associated projects related to the fans; highlights of the game, championships, or even plays through social media.

The image itself has two characteristics: as a personal right and as a property right. It is common sense that image rights are protected as personal rights, therefore are non-transferable to a new owner. In order to clarify: the ownership is an immutable condition that protects the player’s image as a human right, and it is not possible to waive a personal right. The possibility to license image rights rests in the property aspect of this institute.

The player, as the absolute owner of his image, can license a company, a third person, or a club to exploit their image consenting through an image rights licensing agreement. Expressly agreeing that the counter-party is allowed to reproduce, publish, capture, and monetise their image in a specific scope of use. This contract needs to be very clear and concise and will contain clauses corresponding to the duration, the fees and the terms of payment, scope of the image exploitation, the obligations of both parties, the IP rights and trademarks protection, the termination conditions, jurisdiction and governing law chosen by the parties, and any other items agreed by the parties.

Everything related to the image of a sportsperson could be considered a matter of image rights. As one of the most diverse concepts in sports law, there is no such thing as a single international definition for image rights. The agreement will depend on the legal position adopted by each jurisdiction, for example some require agreements only in writing while others recognise the freedom to give consent by other modalities.

Besides consent, a public dimension must exist when using the image of a footballer under ‘public interest’. The commercialization should not be mistaken with the freedom of the media to use the image reflections and information of a sportsperson, as a celebrity with public recognition.

The sticking point is when the athlete allows a third party or a company to exploit their image, but also to sign deals and represent the athletes through endorsement contracts. This is a very common practice in the football market, considering the tax advantages it can have.

As an example of the power of a player’s image, high profile players often earn more through image rights than their salary taking into account all their commercial deals and sponsors. This is exactly why it is so important to establish clear clauses in licensing agreement to avoid conflicts of interests between the player, sponsors and clubs.

The pièce de résistance of the image rights debate centres around agreements between clubs and their assets – the players. When a club negotiates the transfer of a player, the image rights fees need to be settled in parallel. Depending on the jurisdiction, this could be through a clause in the employment agreement – considered as salary – or could be an autonomous licensing agreement. Considering the complexity behind this point of discussion, it deserves its own Lex Sportiva article in future!

Image rights are perhaps one of the biggest challenges for sports law. The football ecosystem is constantly changing, and it’s the law’s responsibility to keep up and provide resolutions. Will international football regulations intervene? Are national courts prepared to deal with image rights? Will their exploitation be limited? The market is incessantly erupting, anything could happen.

3 thoughts on “Image Rights of Footballers”