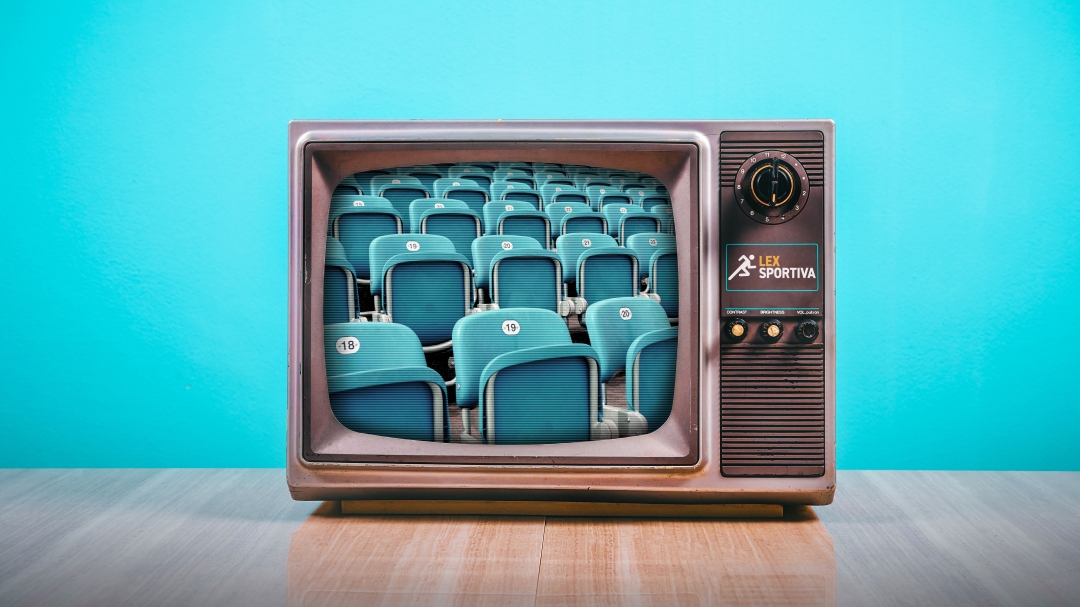 How has Covid-19 Affected Sports Broadcasting?

The Covid-19 pandemic has had an enormous effect on sports broadcasting and sport in general. The cancellation of live matches has resulted in challenging times for premium sports broadcasters, who have had to rethink their strategies to keep consumers engaged and paying. Although the return of sports like football seems to be near, the problems faced by sport broadcasters in these times have been costly and will have lasting effects on the future of televised sport.

The global value of the sports industry is astronomical – estimated to be worth $488.5 Billion in 2018 and is expected to rise to $614 Billion in 2022 according to the ‘Business Wire’ website. TV broadcasting deals are a huge percentage of that number and that is why the broadcasting deals for live sports are so valuable to all parties involved. The contracts between broadcasters and the rights holders (the League organisations) are very lucrative, in the current 2019-2022 broadcasting deal for Premier League Football rights Sky TV pay £1.2 Billion per annum. This money will be re-distributed back into the league and to the clubs participating. This all occurs due to the Collective Selling model the Premier League use to sell the media rights. If the current pandemic situation were to last, massive losses in revenue would result. Broadcasters will not pay for rights to matches that will not be played, and this will have a huge effect on the smaller clubs in the league who rely on the income from the broadcasting deals to survive.The loss of this income can be devastating to some of the clubs in the league; for example Burnley FC estimated that they could lose £50 million if they do not complete the season, due to loss of match-day income and TV revenue.

The cancellation of live sport matches across the world has led to a decrease of subscribers for premium pay-tv services, like Sky and BT. This results in a loss of revenue for the broadcasters whilst they are fighting an uphill battle by trying to create engaging content to replace the live sports. According to Ibc.org, Sky and BT could lose a total of £1 Billion combined due to the cancellation of sporting events, so the broadcasters have to rethink their strategies to maintain their viewer base and limit their losses. Sky have given their subscribers the option to ‘freeze’ their Sky Sports subscriptions, so they will not be charged during the Covid-19 period. This option has become popular amongst consumers and fewer people are watching Sky Sports – resulting in losses in revenue for the broadcaster. This is in sharp contrast to their record breaking season of 2018/19 where they (SKY Sports) held 2 million+ viewers 16 times in the Premier League season. The current circumstances have meant that broadcasters have to rethink their strategies to get more people engaged and to publish content that is worth the premium price.

How are broadcasters adapting?

Sport broadcasters have had to adapt to the current environment, they have done this by implementing new strategies and creating a new wave of content for viewers to enjoy. The broadcasters faced losing their viewer base due to the cancellation of live sport, so they have had to be creative and imaginative in bringing sport content that is worth the premium fee of subscription based services.

In an interview with the World Football Summit, Jorge Pavao De Sousa (Managing Director, Portugal, Eleven Sports) explained how the broadcaster Eleven Sport is handling the Covid-19 situation and the steps they are taking to bring premium content to their viewers to replace live sport. De Sousa discussed the 3 main strategies Eleven Sports will be operating during the pandemic period, as well as discussing the impact that this period will have on the future of sport broadcasting.

Many broadcasters are also showing their main attractions at non-peak times, to avoid the time slot parallel to the news. This is because most people are watching the evening news to get updates on the virus, drawing viewers away from other broadcasts.

The introduction of E-sports on live TV can be seen on numerous sport broadcasters at the present moment. The Premier League has introduced the “Premier League Invitational”, shown live on SKY Sports, which is a FIFA 20 competition with past/current players but also other athletes and celebrities. ESPN and Eleven Sports have also introduced E-sports coverage with a variety of video games. These types of E-sport broadcasts target young audiences and draw in sports fans, as many like to see their favourite stars competing as well as competitive video game content.

The introduction of more digital content for sport might have massive benefits in the future of sports broadcasting. Jorge Pavao De Sousa (Eleven Sports) explained that the increase in digital content seen in the Covid-19 period can result in digital platforms becoming more prevalent in sport, meaning more creative ways to show sports games. These could include insights into changing rooms, managers’ cameras and mic’d up referees. However the surge of digital content could lead to an increase in more D2C (Direct to Consumer) platforms. These platforms have already tasted success in recent years, with Amazon Prime Video gaining subscribers (Rise of 34% in Q4 2019) due to exclusive showings of Premier League games at the end of 2019 and the NFL Game Pass growing in numbers each year. The introduction of more D2C platforms might reduce the revenue of traditional broadcasters as they can lose advertisers and they will also not have the bargaining power to buy bulk media rights on the same scale.

Overall the Covid-19 pandemic has had a massive impact on the sports broadcasting industry. It has forced them to rethink how they produce content in the absence of live sport. Generally the broadcasters have lost subscribers and revenue, however the introduction of new content and creative ways of bringing interactive products to the viewers, means broadcasters are surviving the current crisis and the new methods of broadcasting are likely to benefit the industry as a whole.