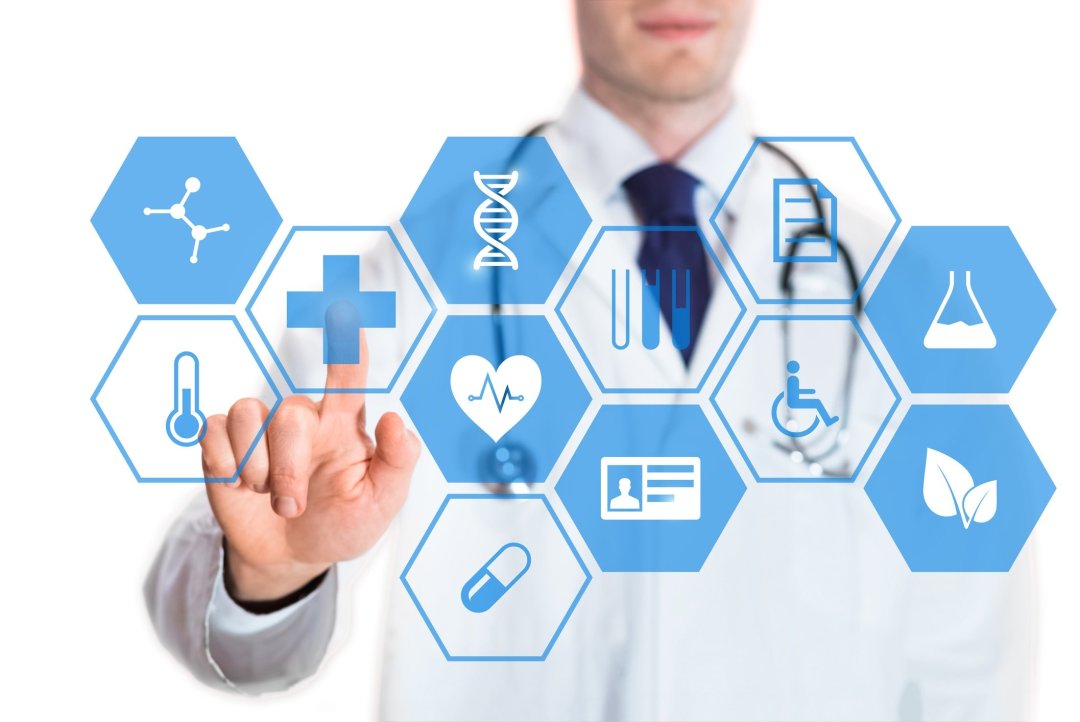 Should Athletes’ Health be Public?

Elite athletes are celebrities. The public know about their salaries, love life and family life, but should we know about their medical history or should that remain private? There is no common global consensus regarding the treatment of sportsmen and sportswomen’s medical data. So how does it work in different sports and different countries?

We will start with football. Well, what universal regulations apply?

As we can see, there is no regulations on a global scale on how to approach publicity regarding injuries. Therefore, we have to look at the statutes of local associations and national legislation. We will focus on Spain and England, as they are arguably the two most important football leagues.

Article 18 of the Spanish Constitution, the primary legal text in the country, guarantees as a Fundamental Right the right to honour personal and family privacy and one’s image. The Organic Law 15/1999 of Data Protection elaborates the specific data protected, including health data. The Law protects citizens unless the individual agrees to disclose their health situation. Lastly, Law 31/1995 Prevention of Risk in the Workplace states that only a medical team may have access to an employee’s medical data. Therefore, although it is common practice for clubs to release information about a player’s injury to the media, the player could refuse and keep their information confidential.

In England Article 185 of the Data Protection Act 2018 nulls any contract that requires a person to give information regarding their own health. Moreover, throughout the legal text, it is established that the only people capable of dealing with the medical history of an employee are the competent doctors and the individual concerned.

The Premier League believes that health data has to be protected and the disclosure of this kind of data is stricter than other types of information. There is an inherent conflict of interests as the club, media and sponsors want to know about the condition of the player who may well want to keep information confidential. Therefore, confidentiality is not absolute and players often waive their right to confidentiality in their employment contract with their club. Another way that clubs access medical data is by the coaches and managers pressuring the player to disclose their medical information. Divulging medical data can also be a conundrum fort the medical team. On one hand they have to respect the privacy of the player, but on the other they work for the club. The most common way medical data is shared is that players give consent to the doctor to provide an injury report to the clubs’ managers and coaches.

By contrast if we look at American sports, a different approach to medical data emerges. As most major leagues work the same way we will focus on the NBA and NFL. To begin with, it is important to mention that United States protects patient confidentiality with the Health Insurance Portability and Accountability Act. Apart from that, some States have approved federal laws to protect the patient even further.

It is mandatory in the NFL to comply with the Injury Report Policy. Teams have to give all the information regarding injuries of players to the media, fans and even to their opponents. In addition, they have to notify the league which players cannot be part of a game a day in advance. If a player gets injured during a game, all the relevant information has to be public from that moment. The objective of this policy is to enhance the integrity of the game, and if a team infringes it, the league may impose sanctions or suspensions.

To accomplish this policy players directly waive their confidentiality privilege regarding their own medical data. In the NFL, all the contracts between players and clubs have a clause accepting the Collective Bargain Agreement (CBA). The CBA explains the duty of the medical team regarding the player and the club. In the current CBA, from 2011, there is even a passage in reference to the relationship between the doctor and the patient, in which the doctor is allowed to communicate the players’ health data to the team.

The NBA operates in a similar manner. All the teams have to notify the league in case of an injury or sickness one day prior to the game (or in the same day if there is back-to-back games). Interestingly teams in the NBA can exchange players without their consent. It is obligatory for the club who is selling the player to provide all the player’s medical data to the potential buying club. It seems odd that two teams can discuss a player’s health without the player concerned even knowing about it. The 2017 CBA of the NBA is very clear regarding the disclosure of medical information: the doctor can inform the managers and coaches of the team, the media and general spectators.

As we can see, disclosure of medical data is a question of confidentiality and ethics. In Europe player privacy is better respected than in the US, but this is not saying much. In American sports the clubs, sponsors, media and spectators are being placed above the player and athletes rights to their own medical data are all but lost in their CBAs.