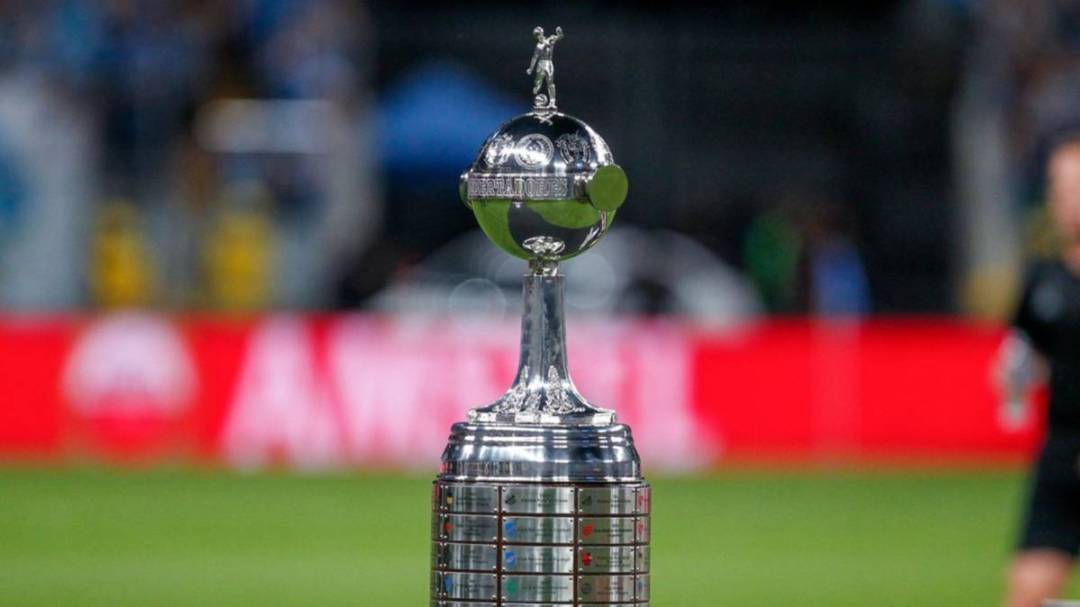 The Europeanisation of South American Football

“Few things happen in Latin America that have no direct or indirect relationship with football. Football occupies an important place in reality – sometimes the most important of the places – although it has been ignored by those ideologues who love humanity but despise people.” –  Eduardo Galeano (1997).

An old wives tale says that at the birth of South America there was only land, water and a “Hincha” (a popular South American expression to refer a fan) jumping and supporting his club. We can’t easily explain where this great passion comes from, even historical sources aren’t certain but if there’s one remnant left over from European colonisation it’s the fantastic sport we call football. Modern football is directly connected to glamour, fortune, big stars and entertainment. When it comes to football, the main difference between the simple game and the billionaire business taking over the world is the existence of a bunch of fans that crowd stadiums and attach significant value to the brand of their clubs around the globe.

Thank you football for for being played in the countryside and the cities, for breaking the neighbours’ windows, for being the most democratic sport and for giving birth to true national heroes. We can not deny that in a continent with so much poverty and inequality, football (and sport in general) is a powerful social promotion tool that takes young people out of misery and crime, provides better quality of life and leads them to success. Go to a match in South America and you won’t see the poverty or inequality but intense fans in organised models divided in two styles: The “Organizadas”, more present in Brazil, and the “Barra-Bravas”, a model created in Argentina but spread in all other Latin American countries.

Both are famous for their flags, banners, flares, reels and songs that express their love for the club during the 90 minutes of the match, but a deeper analysis allows us to say that for all this people who frequent the stadium, regardless of age or economic power, football has always represented a very large portion of their lives, embedded in their family by generations. On game days, the ritual of going around the stadium, drinking beer standing during the game and singing with friends is worth more than any result that takes place on the field. And yes, this applies to the reality of supporters from all clubs, big or small, in victory or defeat.

During the Copa Libertadores (our Champions League) we gather clubs, fans and cultures of all countries of the continent to play and celebrate football, our way of living and being, showing the world why we are different. Then of course the competition provides dazzling games, true battles that fill the hearts of all supporters. Lines are occasionally crossed and we can’t forget the controversy surrounding the two finalist clubs of last year, Boca Juniors and River Plate, whose fans staged a terrible episode outside the field, causing the final not to be played in their motherland, Argentina, but in Spain (ironic for a competition titled to honour the heroes of independence of Latin American countries).

After controversy involving violence that generated an impression of “hostility” in our stadiums, Conmebol has taken a series of drastic measures to control the situation and ensure “convenience”. Conmebol published its Safety Regulations of 2019 including bizarre changes, such as prohibition of banners and flags larger than 2m x 1m:

Art. 25– Proibited Objects – It is prohibited to enter the stadium and / or manipulate, before, during and after the matches, the objects listed below:

p) Hand-held flags exceeding 2 m wide by 1 m in length. The EGS will install the relevant measuring elements at the stadium inputs […] (Translated from Portuguese)

Also included in the regulations is that from 2021 all tickets should identify a seat and location, putting an end to the culture of watching games standing up, as was popularised in the concrete bleachers across the continent:

Art. 17 – Ticketing System – The club shall establish a nominal online ticketing system that allows for capacity control, reduces the possibility of forgery, sales in unauthorized places, identifies the ban on the entry of registered persons of offenses of the authorities of each country and that complies with the requirements:

Sole Paragraph– This provision shall be enforced from January 1, 2021. (Translated from Portuguese)

It should also be noted that from 2019 the final of the Copa Libertadores will be played in a single-leg, on a neutral field, forcing a true “Europeanisation” in our way of enjoying the sport. Such a measure, even if turns out to be a success, already shows a big regression. The two-leg final system was extremely attractive both for the fans who attended the stadium and were present with his team throughout the campaign, and commercially because there were two games of football generating revenue and creating great shows that reinforce the identity of our football. In fact, we are facing a policy that’s increasingly alienating the faithful supporter and importing a ready-made model that has nothing to do with our culture ( like trying to fit a triangle into a circle).

We can not deny that the Libertadores has a security problem or that these new measures might provide an effective remedy. It seems that our historical inability to create safety in a stadium will now impact on our cultural identity. We’re paying the price of our sins with the only thing that still distinguishes us as producers of a sporting show fuelled by a plethora of passion. Football is intrinsic to the lifestyle of millions of South Americans and today we hear more and more that professional football is entertainment. Therefore, there is no better formula for success than linking the show to the reality of people who are part of it. Neither I nor most people would like to take a flight for 2 miles away from home to watch the final of the continent’s most important tournament sitting quietly and eating popcorn.

We don’t know if these Conmebol decisions are for the good of South American football or only to please FIFA. Ultimately, despite trying to end violence – which still occurs throughout society – they are denying the passion of the the old man who tunes into the radio for the game, the kids kicking bottle caps at the bleachers, the families that go together to watch a Sunday football match, the crowd singing, jumping and hugging strangers by their sides….

Much is said about the violence promoted by fans, but people never question the condition of available public transport, neither the cost of tickets nor the schedule of games, etc. We are little by little killing the humbleness of the game putting it out of reach of the people who value football as part of their past, present and their future.

2 thoughts on “The Europeanisation of South American Football”